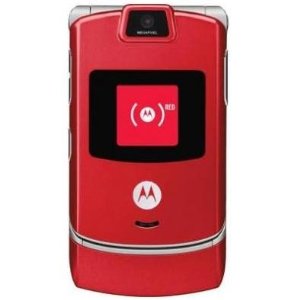 About a week ago, when I did my "tape for everyone" kind act, one of my coworkers was there with me.  When were leaving the post office she commented on how my act was spontaneous and how that was pretty cool. She then asked if that happened often or if I usually planned my acts ahead of time.  I told her that I originally thought I was going to need to plan most of my acts, however I found very early on that if I keep my eyes open throughout the day that opportunities usually find me.  I told her it was a matter of just being aware....ironically right after saying that I neglected to be aware of the curb I was stepping off and ended up twisting my ankle.

Today was another one of those days of my act finding me.  I can't tell you how many times someone has hung something on my door and I didn't even look at it for more than two seconds.  However today I took the time to read it.  Turns out the Boy Scouts in my area are doing a drive to collect used electronics.  So today, for my act, I went around the house and collected two old cell phones that I no longer need and dropped them off for the drive. Not sure what they are going to be doing with them but at least someone will be putting them to use.  Otherwise the phones would have just rotted away in my drawer.
Posted by Unknown at 5:22 PM